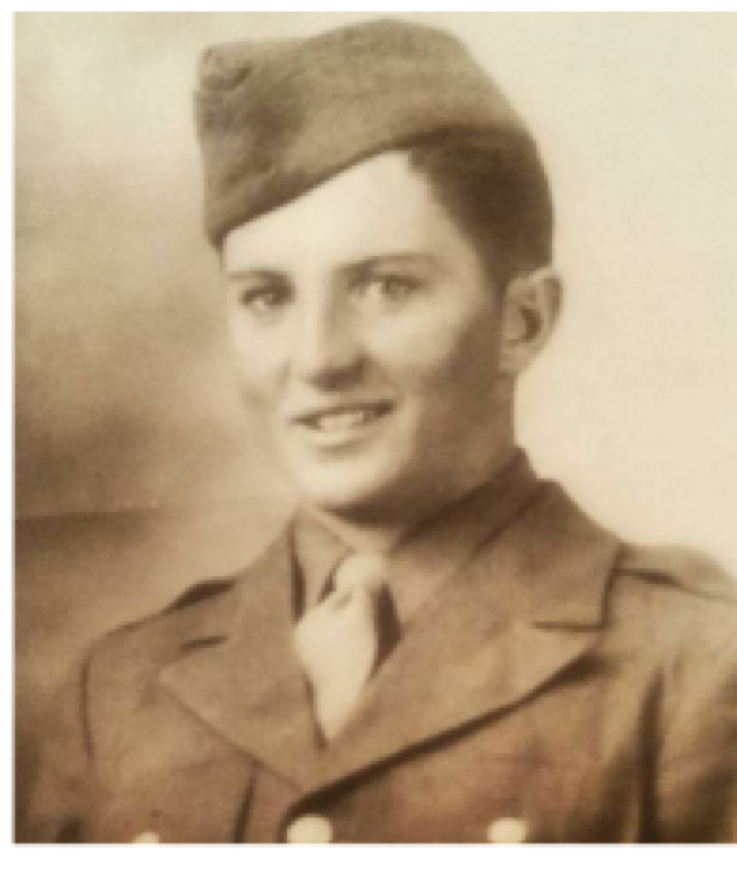 Over a 31 year career, Charlie Murphy put his service to good use and never stopped learning.  He taught English and coached multiple sports, as well as organized boxing, gymnastics and Little League, all on top of raising a family of five with his wife ‘Lou.’

Charles A. “Charlie” Murphy (1924-2012) served in World War II in the 86th Regiment, Company I, 10th Mountain Division. The man known affectionately as “Rock” was a retired teacher and coach at both high school and college levels.

A native of Freeport, New York, Charlie was a graduate of both the State University of New York at Cortland and Hofstra University.  While at SUNY Cortland, he was a member of the track and gymnastics teams, and a Golden Gloves champion in boxing.

Upon returning from the war, Charlie spent the next 31 years as an English teacher and coach of football, track and wrestling in the Oceanside, NY Public Schools. He also coached football and track at C. W. Post College and was one of the charter inductees into that college’s Track Hall of Fame.

Charlie also supervised recreational activities such as Little League baseball, gymnastics and boxing. He organized and participated in boxing shows in New York’s Madison Square Garden. He was a long-time high school and college wrestling referee and past president of the Wrestling Officials Association. He was a church usher and Catholic Youth Organization coach. 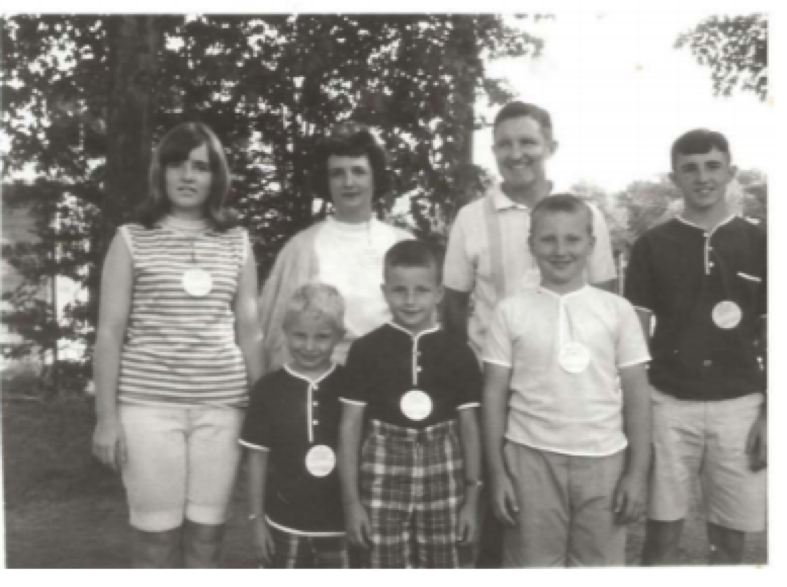 Charlie was married for 62 years to the late Loyola “Lou” Green Murphy, with whom he raised a family of five; including: Charles J., the late Ann Murphy Peterson, Daniel, David 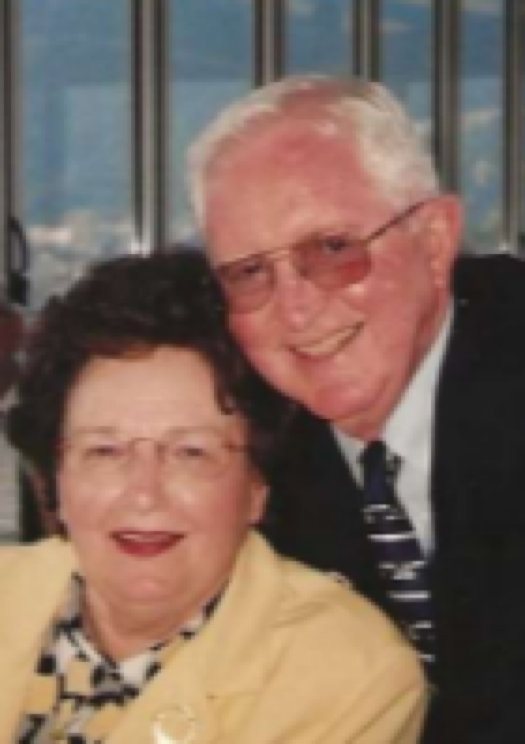 Charlie never lost his connection with the 10th and served as secretary of the Metro New York chapter of the 10th Mountain Division Association in the 1990s and 2000s. He was interviewed and mentioned in the book, “The Boys of Winter” and the documentary movie “Climb to Glory”, which discussed the history of the 10th Mountain Division in WWII through the memories of the men who were there.

He and Lou visited battle sites in Italy twice with the 10th Mountain organization—in the late 1990s and in 2003—joined on the second trip by son Dan, who served as National Treasurer of the 10th Mountain Association from 2003 to 2008, and grandson Artie, an ROTC graduate of the University of New Mexico, and currently, a U. S. Marine.

Honoring Our Fallen on Memorial Day