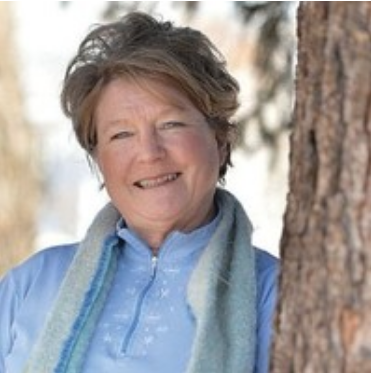 Nancy is the daughter of William “Rope-Sole” Robertson, 87G medic in the 10th Mountain Division. Her background includes nursing and healthcare management, small business owner, non profit administration, and is currently president for the Northwest Colorado Cultural Heritage Program. A resident of Colorado since 1974, Nancy has served the Foundation since 2013. She has scaled several peaks in honor of her father’s service and has traveled the US and Italy following the footsteps of the 10th Mountain Division. Her father’s nickname, “Rope-sole” came from the climbing boots made with rope soles that he used on his 24 ascents of Mt. Hood and other Northwest peaks. Those soles were a precursor to the well-known modern rubber Vibram soles. Nancy lives in Steamboat Springs Colorado with her husband, Lynn, of 40+ years.